This clip from Charlie Chaplin's "Modern Times" and this dialogue taken out of "Pulp Fiction": Butch: You Okay? Marsellus: Nah Man, I'm pretty fuckin' far from Okay. Were both selected randomly.

In a week in a collaborative project, with Lucy Faherty, Olivia Mackrill, Zeyang Zheng, Miki Wong, LuJia Zhang and Donia Aur Jones, we took inspiration from both of these excerpts for this film. In "Modern Times" Chaplin remains still and the mechanised way of eating happens around him. Of course the mechanisms aren't real but moved by people. We wanted to make the mechanisms controlled by people as a tool for the film making rather than the narrative. The character within this one room remains fairly still while objects and walls move around them. The odd effect this creates is designed to reflect the quote and the sense that things really aren't Okay. The walls were made from wooden frames and wheels with wallpaper. The majority of the props were made by us too including all the book covers, all the rigs, the spoon and toothbrush, the bed, the pillow and the table cloth. 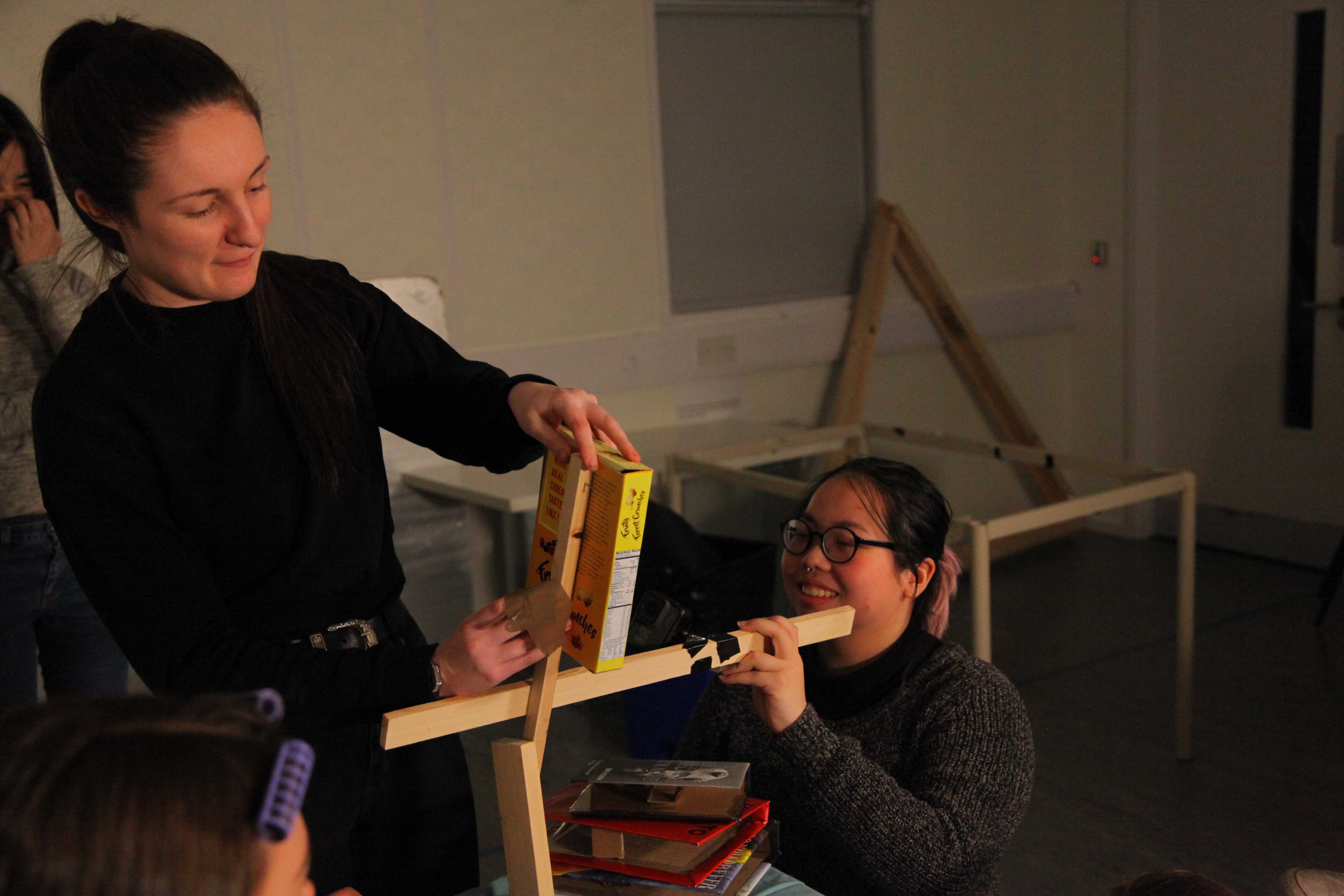 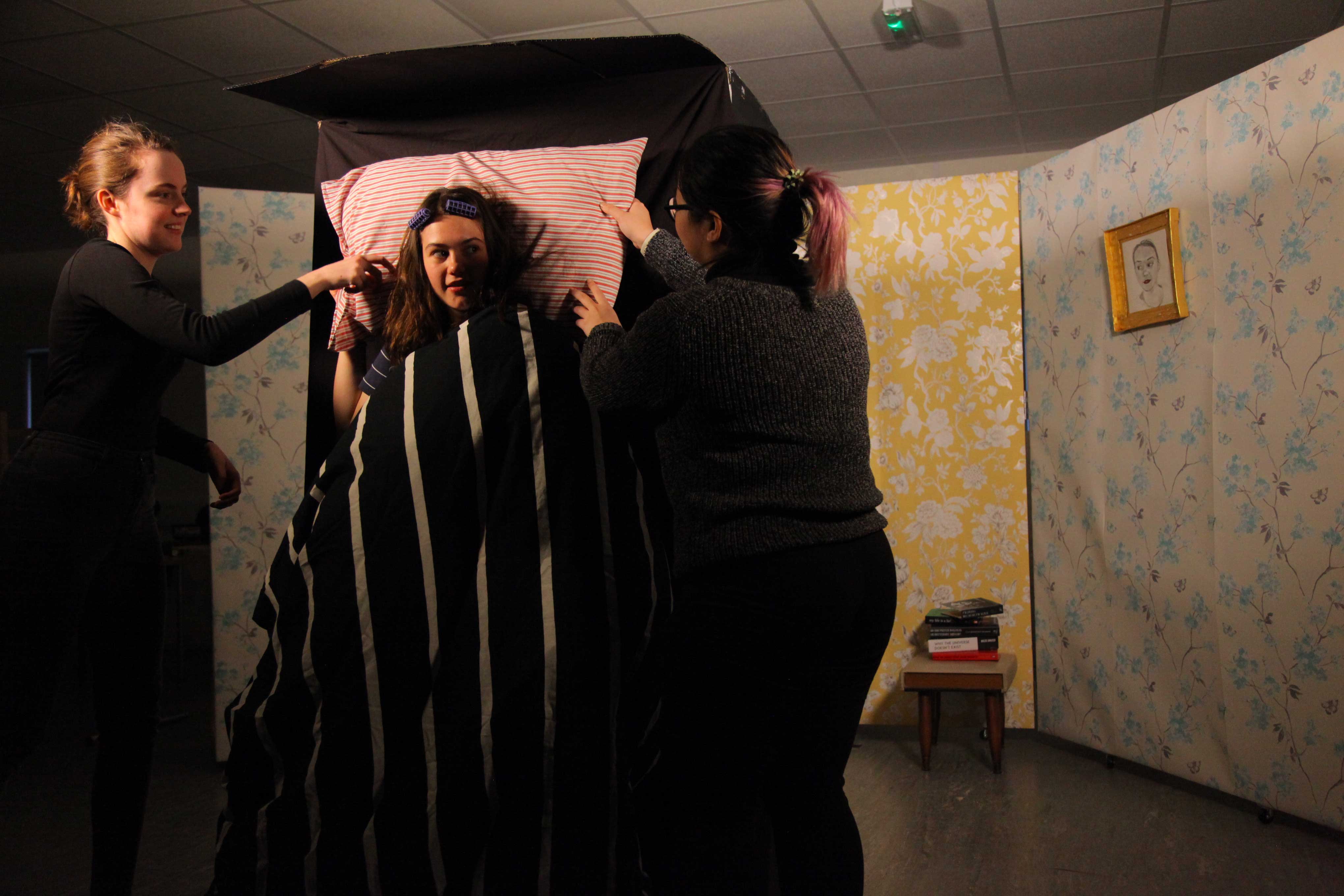 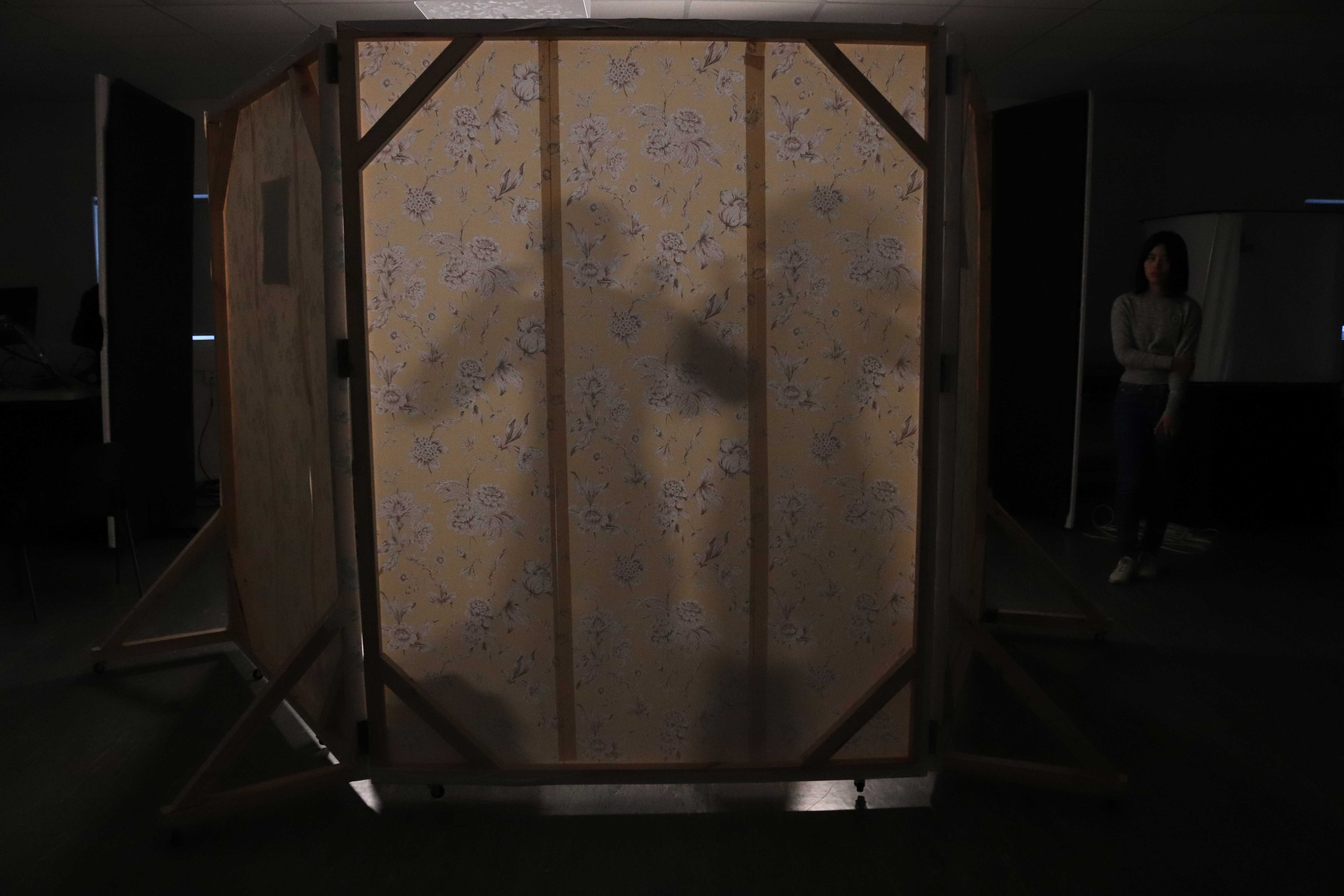 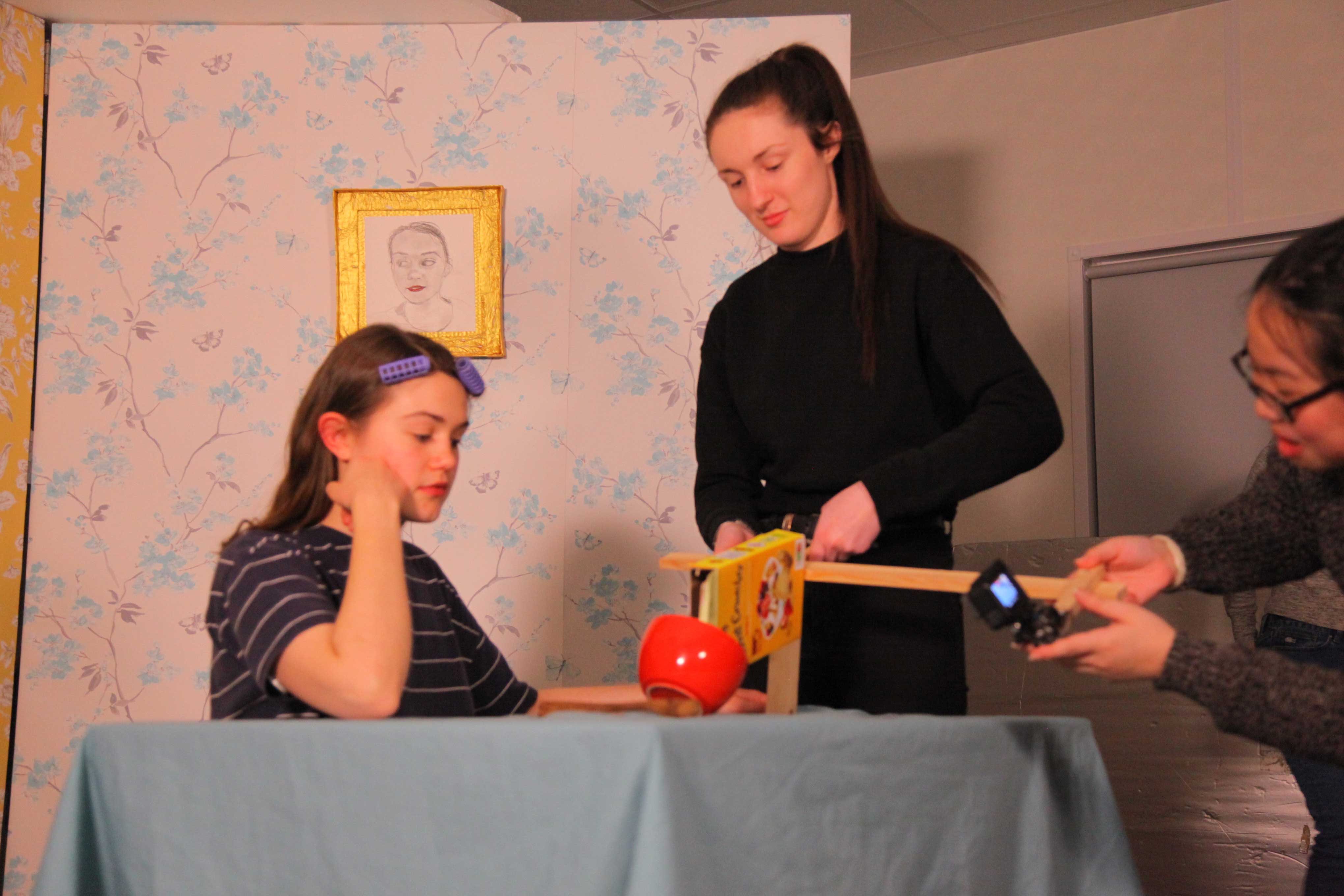