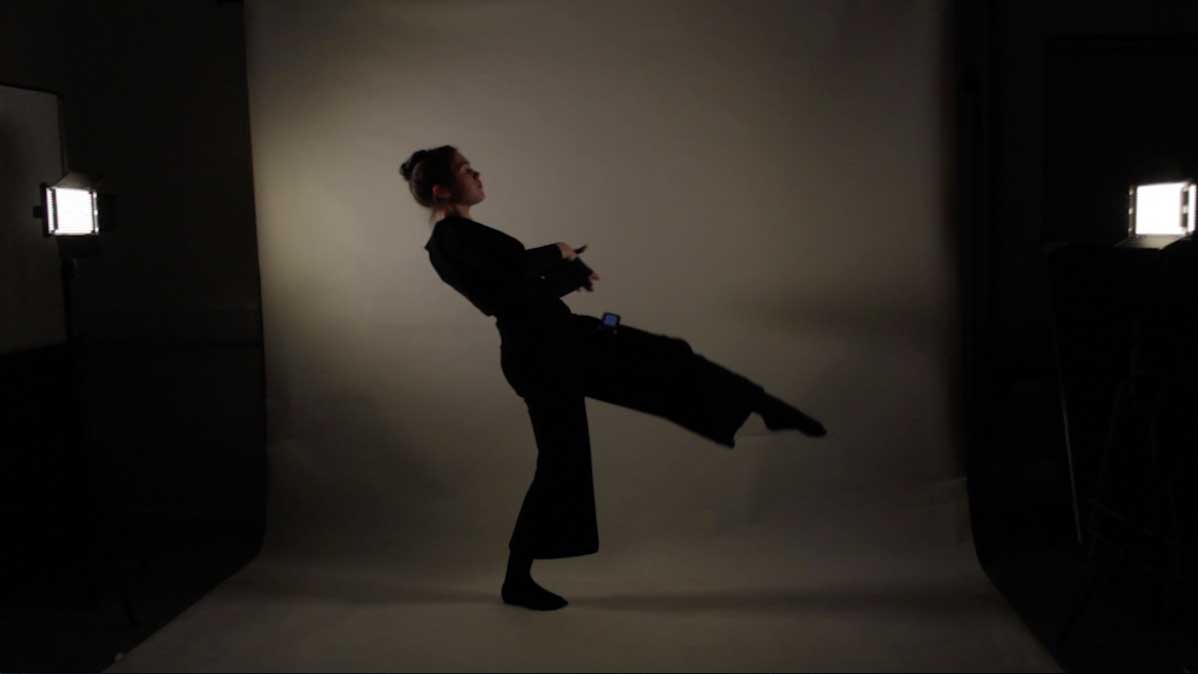 I have Type 1 Diabetes and everyday, multiple times a day, I use an unassuming little gadget: A Freestyle Libre to monitor my blood glucose levels. A sensor is placed in the back of my arm, a reader scans the sensor and gives me a number. This project, started in November 2017, creates a physical escape from the monotony of the repeated movements involved in taking 30 plus scans a day and a mental escape from what the number I am presented with means for my health.

Manipulating the action involved in scanning by placing the reader on different body parts created a series of performances that evolved into a dance like sequence where you slowly await for the confirmation of the beep to verify the sensor has been read. The choreography was based on the limitations of the Libre as rules such as the scanner will time out after 16 seconds.

Although very much a personal project, it involved experimenting with choreographing others to to illustrate a dance reminiscent of healthcare support. The most recent manifestation of the performance was filmed by myself at Goldsmiths UoL. 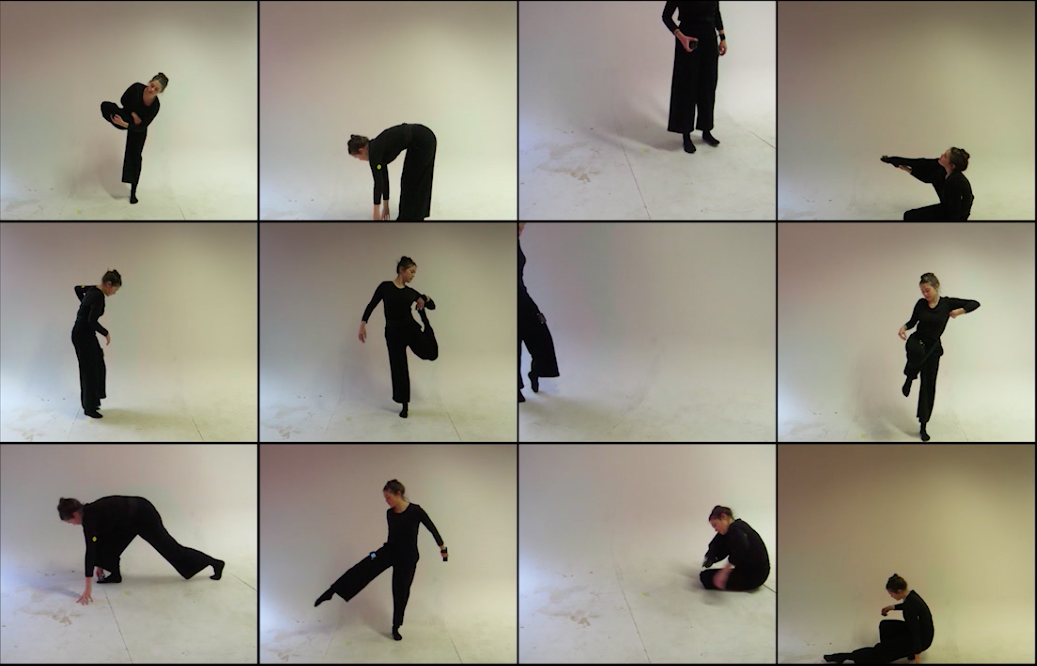 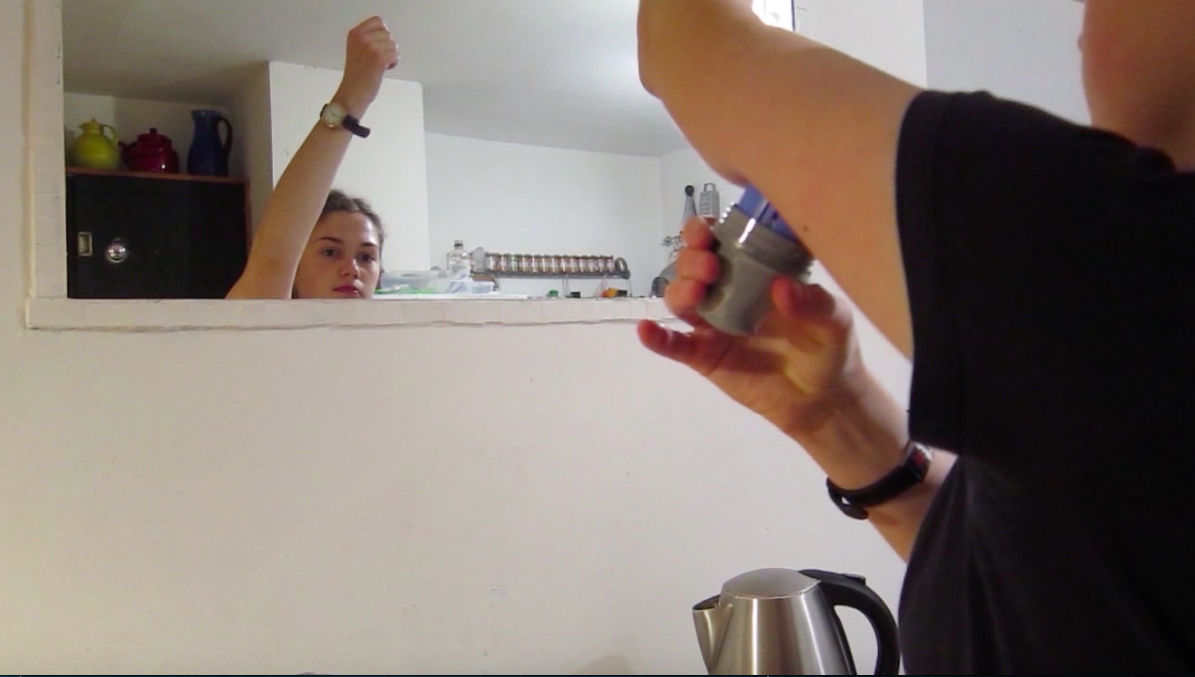 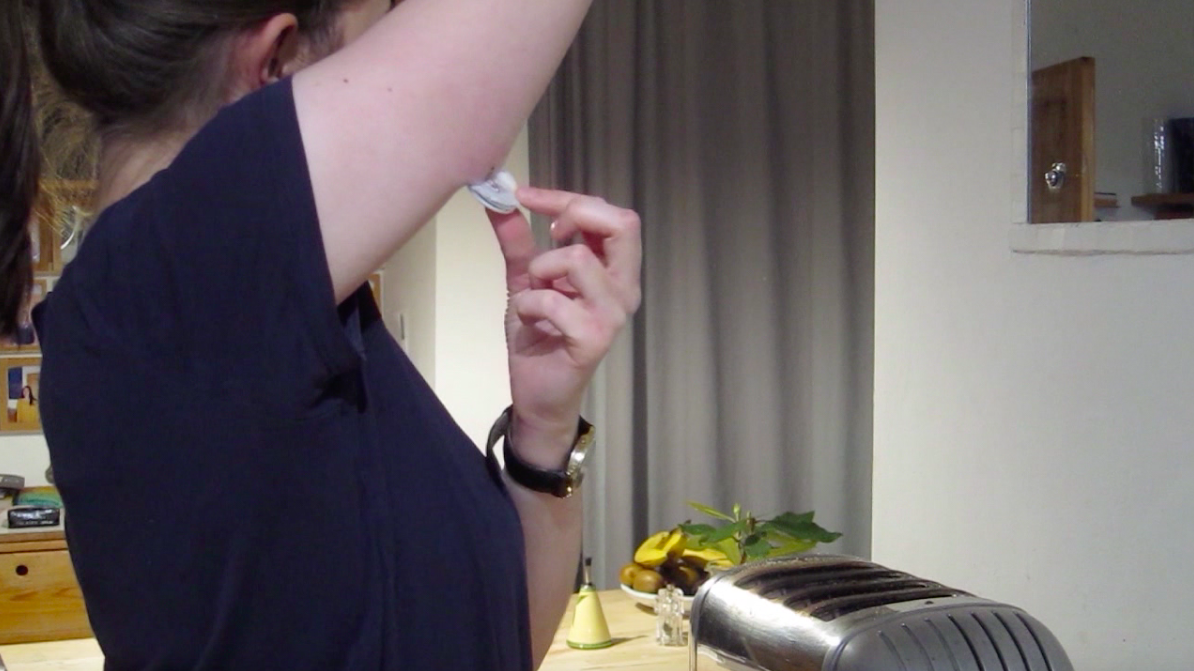 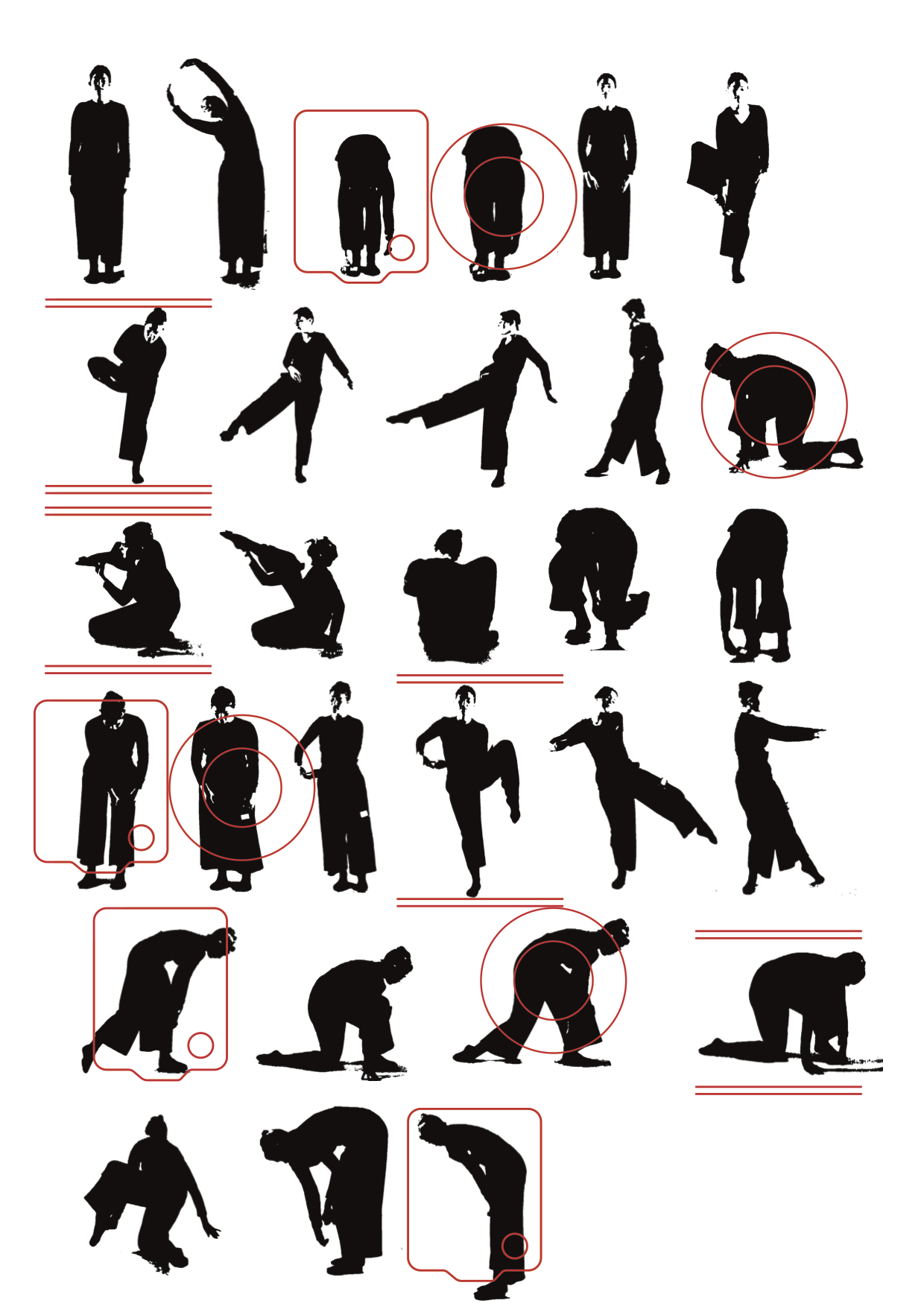